The BULLET (DF) 14'0" x 30" has truly become a classic and both defined and dominated downwind and fitness/touring for years. Read more..

The BULLET (DF) 14'0" x 30" has truly become a classic and both defined and dominated downwind and fitness/touring for years.

The Bullet has won SUPConnect awards for Best Board Overall and Best All-Around Board and won accolades from Men's Health and Outside Magazine, to mention a few. With this kind of legacy, extra time and care had been taken on this newly designed Bullet to ensure that this updated shape was a significant evolution from its predecessors.

The design was kept and fine-tuned starting with the rocker line, which is similar to the back end of the Bullet v2 but with more nose rocker more closely related to the original Bullet v1 and F14. A similar nose and volume was added like the Bayonet, which recovers extremely well when the board does poke. The deck shape sheds water quickly. The widened chisel tail and the squared up rails with forgiving under-tuck handle exceptionally well inside chop, side slipping into an ocean swell, and surfing waves as well as providing additional rail-to-rail stability. A slight convex was added to the bottom nose section to mitigate nose slap when paddling head to wind.

The BULLET (DF) 14'0" x 30" handles any condition even better than its predecessors while being faster, more stable, forgiving, and more durable.

This board has been years in the making as the Bullets have truly become a class of their own for not only downwind paddling - where it has won innumerable races - but also for touring, fitness, and beyond. The Bullet could always handle any condition and now it will handle it even better while being faster, more stable and forgiving, and more durable.

A similar nose and volume were added as the Bayonet which pokes and recovers extremely well. The increased peak at the center chine of the decking at the bow helps to shed water quickly to free up the nose and maintain planing speed. The chisel tail has also been widened to increase rail-to-rail stability along with the squared-up rails. 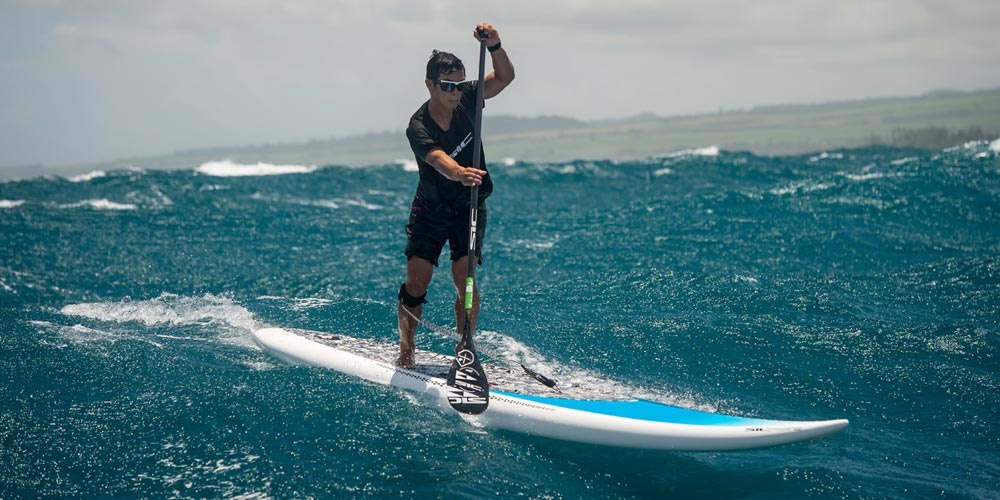 On the bottom, the shape is quite similar to the previous Bullets, however a slight convex bottom profile in the bottom nose section was added to mitigate nose slap when paddling head to wind inspired by the RS nose. The Bullet could always handle any condition and now it will handle it even better while being faster, more stable and forgiving, and more durable.

This construction offers durability at a very economical price. The board is wrapped glass and with the full wood wrap on the rails replaces the need for Innegra™. These boards are also molded for strength and shape consistency. 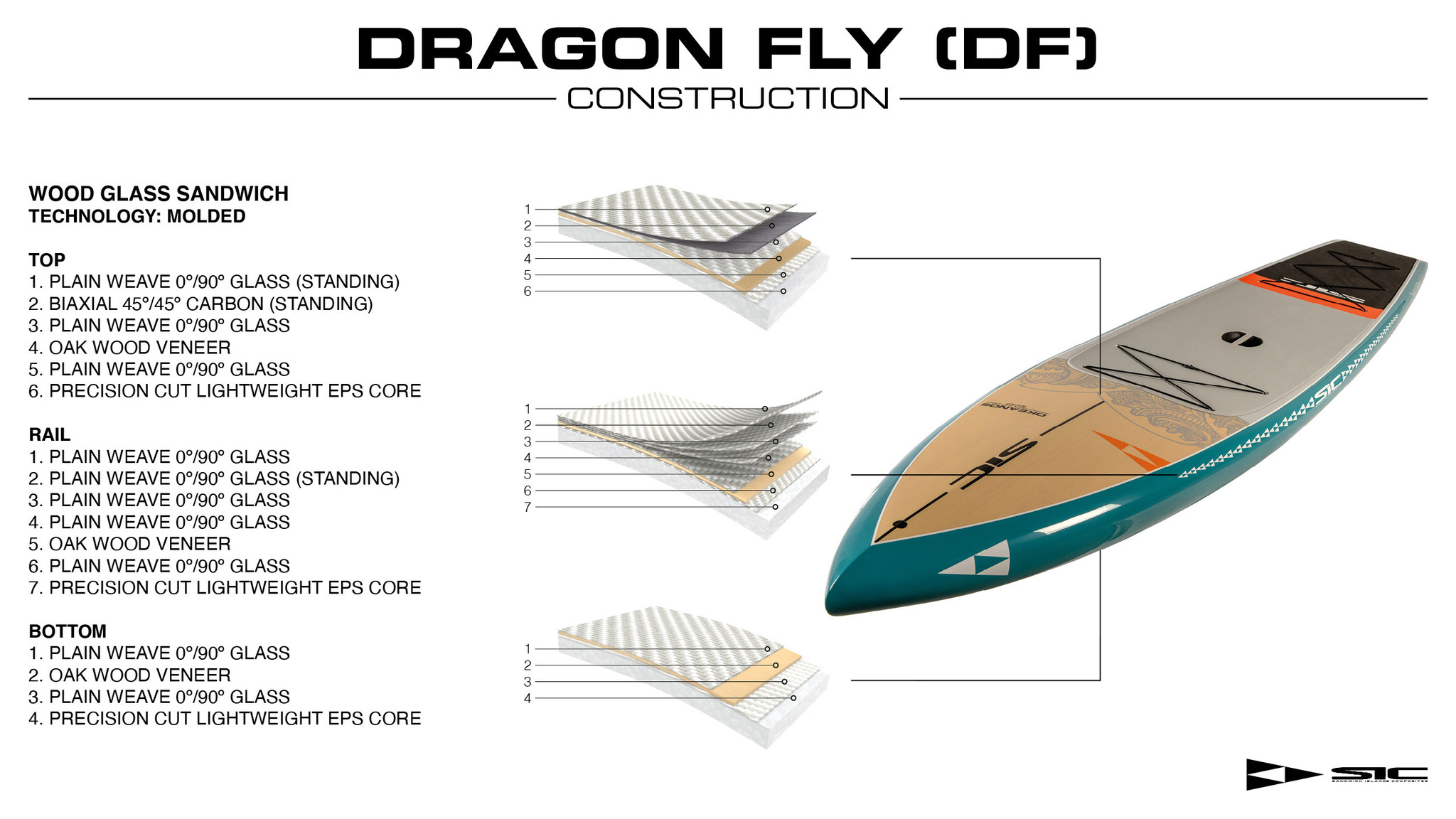 The EZ-GRAB handle is comfortable and makes picking up your board as easy as possible. A deep circular cored out area that allows for your fingers to easily grasp the handle and carry your board.

The BULLET (DF) 14'0" x 30" has truly become a classic and both defined and dominated downwind and f..

Get the Coast Outdoors Newsletter!

Sign up to receive news on upcoming sales, product seminars and more

By creating an account with our store, you will be able to move through the checkout process faster, store multiple addresses, view and track your orders in your account, and more.

You have no items in your shopping cart